Before Frankie Andreu's time competeing in the Tour de France, his number one dream was becoming an Olympian. The following is an artcle written by Frankie himself detailing some of what it means to be an Olympian.

Growing up I dreamed of being an Olympian. I dreamed of going to the Olympics and representing my country on the grandest sporting stage in the world. As a kid when racing this is what I thought about. I didn’t know about the Tour de France, or the classics, or Giro, it was the Olympics that inspired me.

My first attempt at making an Olympic team was in 1984. After spending months living at the Olympic Training Center in Colorado Springs, Co I was determined to make the U.S. Olympic team for track cycling.  I was young, I wasn’t the best, but it’s what my goal was. It’s what my dream was.  I was focused on the team pursuit or points race and at the trials I raced my butt off. I was up against some older better competitors and there is no fairy tale end to the story here, I didn’t make the team. I wasn’t even first reserve but I saw what made an Olympian. I learned what I needed to do to improve so that the next time I would be ready.

The Olympics are a challenge for anyone attending. With the Games being in Rio it presents a whole host of challenges that the athletes will have to meet. The time change, the travel, the food, the water, the weather, the logistics, the schedules, and everything else. As an elite athlete they are used to most the change in travel, food, and etc. But at the Olympics it’s a whole different level of uncertainty and chaos. The athletes have to rely on the Olympics and the Olympics local organizations to provide everything. This is different than having your own team of people prepare and organize and coordinate everything. In Rio you have to rely on the Olympic bus schedule, eat the food from the cafeteria, live in different conditions then might be comfortable, and not have many items that you are used to traveling with to help you excel in your sport. Many athletes will pack their own pillows, blankets, food, drink mix or anything else they deem critical to help with their performance. 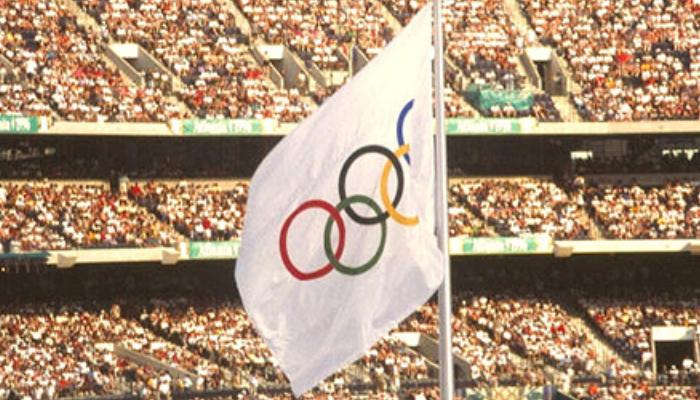 In 1988 the Olympics were in Seoul, Korea. I had waited four years to try again and make an Olympic team. I had spent the last year living in Indianapolis, in between a dorm room at Marion University and some small apartment both located near the Major Taylor Velodrome. I was racing at the time for the 7-11 Cycling Team mostly on their track program. I was lucky enough to have Roger Young as my coach who taught me what hard training was and what being a professional was. Eat, drink, ride, and sleep.  Usually not in that order but it sums up the sacrifices made. That year I won the Olympic Trials in the points race which meant I made the Olympic team.  At the time this was the highlight of my entire cycling career. It was everything that I had dreamed of and I had made it.

The Olympics brings all the best athletes from around the world to under one roof so to speak. It’s the only place where when walking around you see the stars of different sports, that you usually only see on TV or read about, walking next to you or eating at a table across from you. It’s a merging of sports and personalities that come together side by side at the Olympic Games.  In 1988 the Olympics were still only for amateurs and there were plenty of big names to google at. As the Olympics gradually opened up sports to allow professionals the big name stars that attended only grew. From track and field to swimming, basketball, gymnastics, and others the mega names were all over the place. 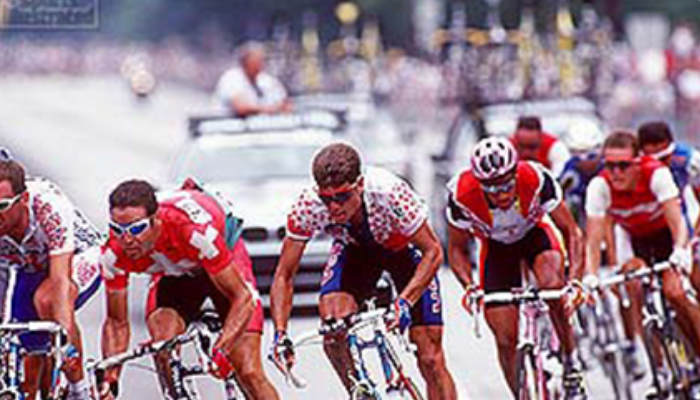 In 1988 in Seoul I was only 22 years old and I was just happy to have made the team. I was fit and raced hard but I knew I was young and there were some great riders I was going against. Those great riders beat up on me and I finished 8th in my first Olympics. My next Olympic dream was different. I was more experienced, older, expectations were greater, and it was on home turf. I won my Olympic Trials, which consisted of 5 races, to make the 1996 Olympic Team. I actually made the team in the road race and the time trial but I gave away my time trial spot to another athlete which I felt would be able to do a better race than I could. Besides, I didn’t like time trials and I was focused on the road race.

The U.S. cycling team stayed away from Atlanta until race day. We had our own food, massage therapist, could train when and where it was best, and stayed out of the hoopla of the Olympics until after the events were finished. By being in control of many of the external factors I could control what I wanted and needed for the race which worked out well with a 4th place finish. I was about one mile from third place and one centimeter from 5th place.

At the Olympics the athletes are in a bubble. They are focused on their event, only concerned about their event, and their life revolves around their event. They have to worry about travel schedules, eating, training times, racing times, and recovery. It’s a schedule that is all encompassing and it’s only when their specific event is over can they truly enjoy the Olympic Games. This is when the pressure is gone, the stress is gone, the schedules are gone, and the athletes can absorb other sports and the Olympic spirit.

Posted in News and Athlete Spotlight