Maverick Multisport is a team of individuals all working towards one goal, to improve one another in the sport of triathlon and to help the community surrounding the sport.  Maverick is a professional triathlon team based out of the United States that was started by team Director Chris Hutchens in 2012.  The team began as a way for Chris, and three pro triathletes, to secure sponsorship from companies like INFINIT Nutrition.  Today the team has grown to become something Chris had never really imagined.  The team now consists of seven pros, roughly 20 age groupers, and a youth development team to help build up the triathletes of tomorrow.

Chris started out his triathlon career as a division III swimmer at Denison, and then later transferred to the University of Louisville where he decided it was time to end his collegiate swimming career. After college he went into the airline industry to become a pilot but as his family grew, Chris decided to step down to spend more time with his loved ones.  Always having a passion for sports, especially swimming, Chris began to coach youth teams and went on to start his own junior triathlon training program.  At the time, Chris was working with three other pro athletes in a type of mentor program for young athletes looking to take their athleticism to the next level. 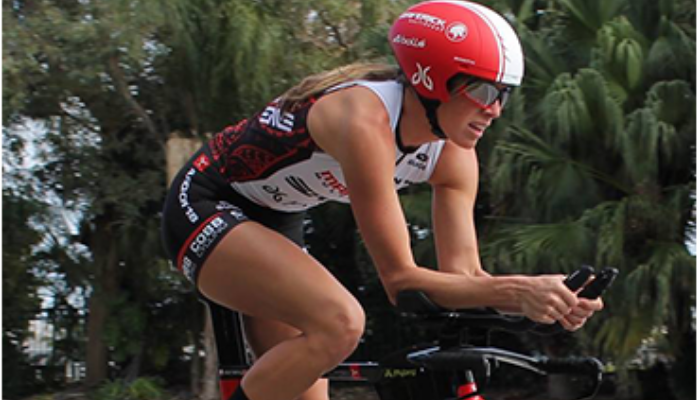 One of the earliest partnerships that Chris developed with his Maverick team was with INFINIT Nutrition. Chris reached out to INFINIT for support to help build the team he envisioned. “Maverick Multisport has had the privilege of working with INFINIT Nutrition since we started our team four seasons ago. We have both grown hand in hand which has really led to a deeper rooted connection between the two brands. We've been able to watch the INFINIT brand grow and the footprint in the nutrition market increase while we've been growing.  INFINIT in turn has also seen Maverick go from a relatively small developmental team to a world-class team that has now produced multiple professional Ironman champions.”

The 2016 Maverick Multisport Elite team consists of Jake Rhyner, Jessica Jones Meyers, Jonathan Shearon, Lesley Smith, twins Laruel and Rebeccah Wassner, and Sarah Cameto.  This season has started off strong with multiple podium finishes including a 2nd pro finish my Sarah Cometo at Ironman New Orleans 70.3, a 1st overall finish at the Spring Fever Triathlon by Jessica Jones Meyers, a 2nd pro finish at the Wildflower Triathlon by Laurel Wassner, and a 3rd place finish at Ironman Boulder 70.3 by Lesley Smith.  With the season really just getting underway there will surely be more podium finishes to come. 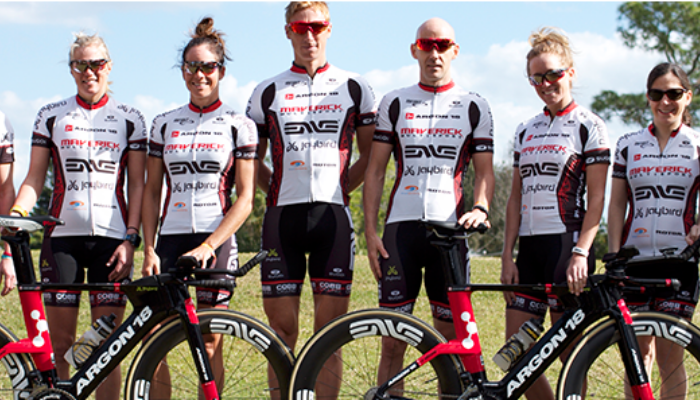 Maverick has continued to shine as an INFINIT team.  Not only have they shown continued success in a variety of events, but they have time and time again shown that creating a top tier team goes beyond just having a group of talented athletes.  Maverick’s continued support for their athletes, and the community around the sport of triathlon, has built a reputation that INFINIT is proud to be partnered with.

Posted in Team INFINIT and News