Paralympian Clara Brown’s story of resilience and how she overcame the odds to shatter expectations.

Growing up in Falmouth, Maine, Clara Brown was an avid athlete enjoying everything from gymnastics to running and skiing. One of four siblings, her parents were keen on keeping the family active and involved in a variety of activities and sports.

At the age of 12, Clara’s life changed forever when she sustained a serious injury at gymnastics practice, leaving her with a broken neck and a damaged spinal cord.

“I was up in the air, doing a handstand, and then next thing I knew I just saw the ground coming. I remember laying on the carpeted floor and seeing nothing but fuzz.”

The fall left her with an incomplete spinal cord injury at the C5/C6 level, and nerve damage affecting her from the shoulders down.

Doctors were unsure if she would walk again. However, Clara had the determination to not let that happen.

After pushing through years of grueling rehab, Clara made her athletic re-debut as a high school athlete managing the coxswain for the rowing team. Invigorated by being back to participating in sports, Clara sought after more competitive activities that she could manage with her own ability.

Clara’s passion for biking began during her first year in college when she purchased her first modified road bike. She loved the feeling of flying around during gymnastics and she found this same exhilaration when cycling. Following her competitive spirit, she began really training for the sport, and once again her incredible athletic ability began to shine through.

The permanent damage left from her accident encompasses her right hip flexor and hamstring. She is missing triceps and most wrist and hand function in her right arm. Clara also underwent two surgeries on her left leg, removing her fibula, and making her left shorter than her right leg.

Clara’s bikes are constructed with adaptations with these physical constraints in mind. Her road bike, which she named “Starship Enterprise,” includes a splitter to operate rear and front brakes with her left hand and shorter cranks to compensate for her right leg with less mobility.

At 25, Clara Brown already has accomplished plenty – including victories at the 2020 paracycling track world championships. She has also taken the win in three criterium races against able-bodied fields in the last year alone.

Clara’s story caught the attention of filmmakers Anna Wilder Burns and Jordyn Romero. The two co-directed a short award-nominated documentary, ‘Ability’ which details her story of becoming a Team USA Paracyclist — Exploring the obstacles she faced in her pursuit of athletic greatness and shifting the narrative around para-athletes.

The film highlights the accident and the obstacles she faced throughout her recovery. But the larger message that shines through the film is the desire for para-athletes to be viewed and respected as elite athletes rather than athletes with disabilities.

ABILITY from Anna Burns on Vimeo.

Clara continues to push herself to higher levels and show us all what it means to be a champion. Her next stop might be Tokyo, but there’s clearly no limit to what the future holds for her.

As seen in Ability, Clara uses SPEED high-intensity fuel for all her training and racing. INFINIT Nutrition was proud to support the film and we’re even more excited to fuel Clara as she continues to dominate the cycling world and shatter expectations as a member of Team INFINIT.

“I’ve sworn by INFINIT’s products since discovering them a few years ago, and can’t believe I’m part of the team now!” 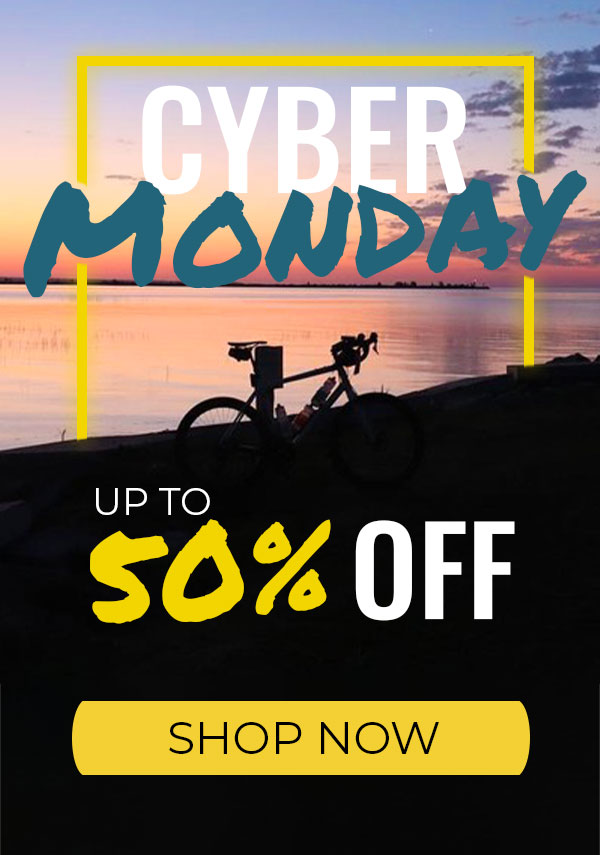