Josh Tostado is a one-of-a-kind athlete when it comes to endurance sports.  His first competition, Montezuma's Revenge, was a 24-hour bike marathon that Josh entered just to see if he could even compete. He would go on to take 4th place in a race generally reserved for only the most experienced riders.  Josh then won this same event the following two years and set records in 2007 for both distance and altitude, as he climbed riding 156 miles and going through 32,350 feet of altitude change in 24 hours. 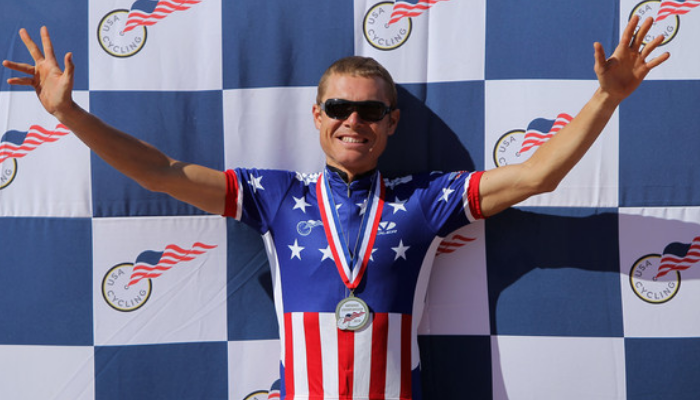 In his career, Josh has won the Breckenridge 100 seven times, making him the most decorated athlete in that event. Josh also is a 4-time 24-Hour Solo National Champion and placed 2nd in 24-hour solo worlds in 2015.

Josh chooses INFINIT because, “(I) like to be able to make a mix how I want it, and because it works, I feel like I can perform up to my potential when I use INFINIT.” INFINIT is proud to have worked with Josh over the last few years to help him to continue to succeed in whatever race he decides to tackle. Josh is heading to the 24 Hour Mountain Bike World Championships in Finale Ligure, Italy on June 2nd.