INFINIT is excited to announce Matt will be joining what is shaping up to be a truly stellar Team INFINIT roster in 2019 and beyond. After an astonishing comeback journey following an accident during the 2017 IRONMAN World Championship, Matt stunned the world with a 6th place finish when he returned to Kona one year later. 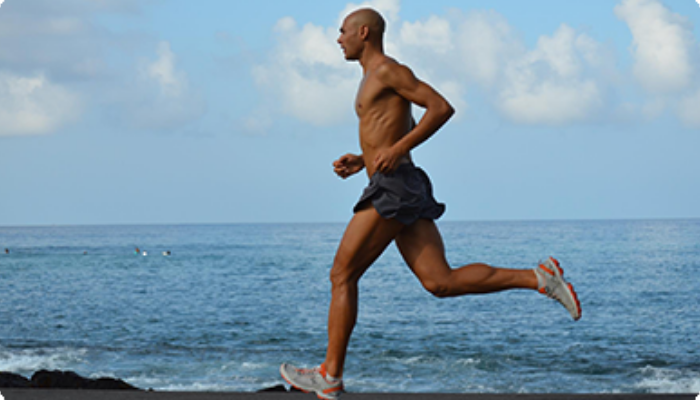 Matt Russell grew up on a small farm in Lisbon, NY. Russell played soccer, basketball and baseball as a child. He started his endurance training in high school, where he ran cross country and track as a junior. After High School, Matt attended the University of New Hampshire and started competing on the cycling and track and field teams.

During college, Matt was named the Division 1 New England Champion in the 3000 steeplechase, and also trained and raced two marathons within 20 days of each other, igniting his passion to challenge his endurance. He graduated in 2007 with a Masters degree in occupational therapy.

In 2010, Russell learned how to swim and immediately starting making his mark in the triathlon world, earning his pro card in just his second triathlon. Since then Russell has raced in over 45 full Ironmans and is now one of the top American athletes at the Ironman distance.

Matt was on track for a top 10 finish at the 2017 IRONMAN World Championship in Kona when he was struck by a van 75 miles into the bike portion of the race. He suffered life threatening injuries to his head, neck, and face, and it was unclear if he would be able to fully recover. At the same time, Matt’s wife was undergoing physical therapy due to issues following the delivery of their baby just a few months prior, making the addition of his accident extraordinarily difficult on the Russell family.

Even with the odds against him, Matt was determined to make a recover and make a comeback to the sport he loves. It took five months of intense therapy and recovery before Russell was even able to do any athletic training. Throughout the whole recovery process, Russell said he experienced “lots of taking one step forward and a couple steps back.”

Despite the setbacks, Matt trained and was ready to return to racing just 6 months after his near fatal accident. His first race was IRONMAN 70.3, Texas where he finished in 03:49:33. This comeback race wasn’t easy for Russell. He even reported having to walk for the first time in an IRONMAN, in order to “stop and stretch”.

As his recovery continued his results improved, going on to crack the top 10 at IRONMAN 70.3 Chattanooga and Mont-Tremblant, and taking third at IRONMAN Canada. To crown this unbelievable comeback season, Matt accepted a wild card spot and returned to Kona to race the 2018 IRONMAN World Championship. 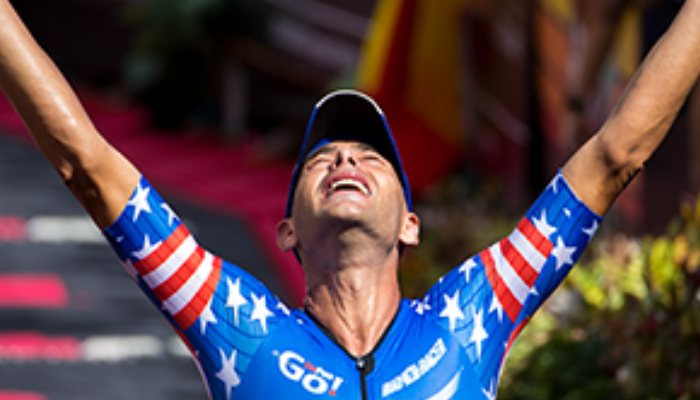 Russell finished the 2018 IRONMAN in 8:04:45, which earned him 6th overall on the same course where his traumatic accident had occurred just one year before. Russell beat his previous finish time in 2016 where he came in 12th place. Russell said, “Just crossing the finish line was going to be a huge victory no matter what the place, to finish 6th place, that was definitely the icing on the cake.” I was really happy with my performance, and as soon as I crossed the finish line, the emotions really came out. I never felt so alive and for so many reasons.” Russell learned to never give up throughout the entire journey by focusing on what he can do and not what he can’t.

Russell made the switch to INFINIT just before returning to Kona in 2018. “I’m excited about the partnership,” said Russell, “INFINIT has been a huge advantage in my training and racing. Their recovery formulas helped me train hard day after day, and my custom hydration blends are dialed in perfectly. I can't wait to see what heights it can fuel me to in 2019.”

The Custom Blend that fueled Matt from 15th place at T2 to 8th position by mile six of the marathon in Kona, and then on to an incredible 6th place finish.